You can add "The Baby-Sitters Club" to the list! Let's take a look at more movies and TV shows that were so nice they made 'em twice.

My Cast for the BioShock & BioShock Infinite Movie.
a list of 47 people
created 04 Mar 2018

Do you have a demo reel?

Add it to your IMDbPage

Find out more at IMDb Pro »

How Much Have You Seen?

How much of Diego Luna's work have you seen? 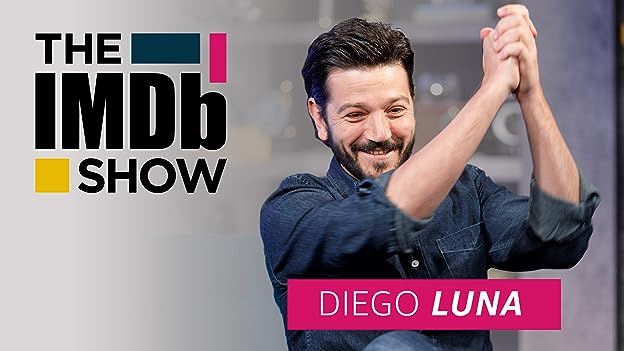 The star of "Narcos: Mexico" breaks down his approach to portraying the infamous Félix Gallardo and reveals how his Rogue One character affected his family.

Music video for Katy Perry, "The One That Got Away". See more »

[on Y Tu Mama Tambien (2001)] That was the greatest movie that I've been in so far and the one I love the most, I had the chance to work with my best friend and a director that I admire a lot. I won a lot confidence in my work after that. See more »

Sang with Zoe Saldana on the song "No Matter Where You Are" for the soundtrack for The Book of Life (2014). See more »